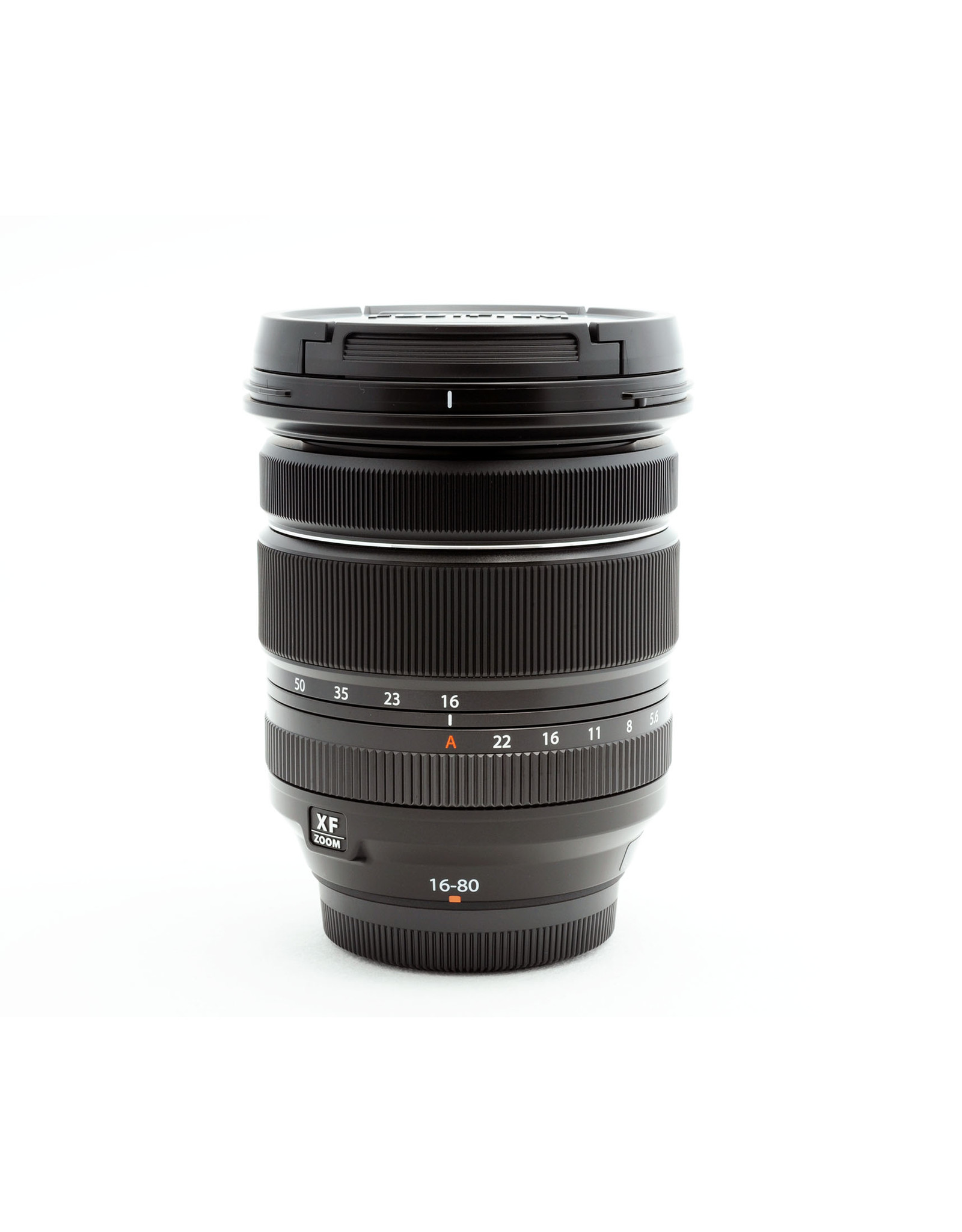 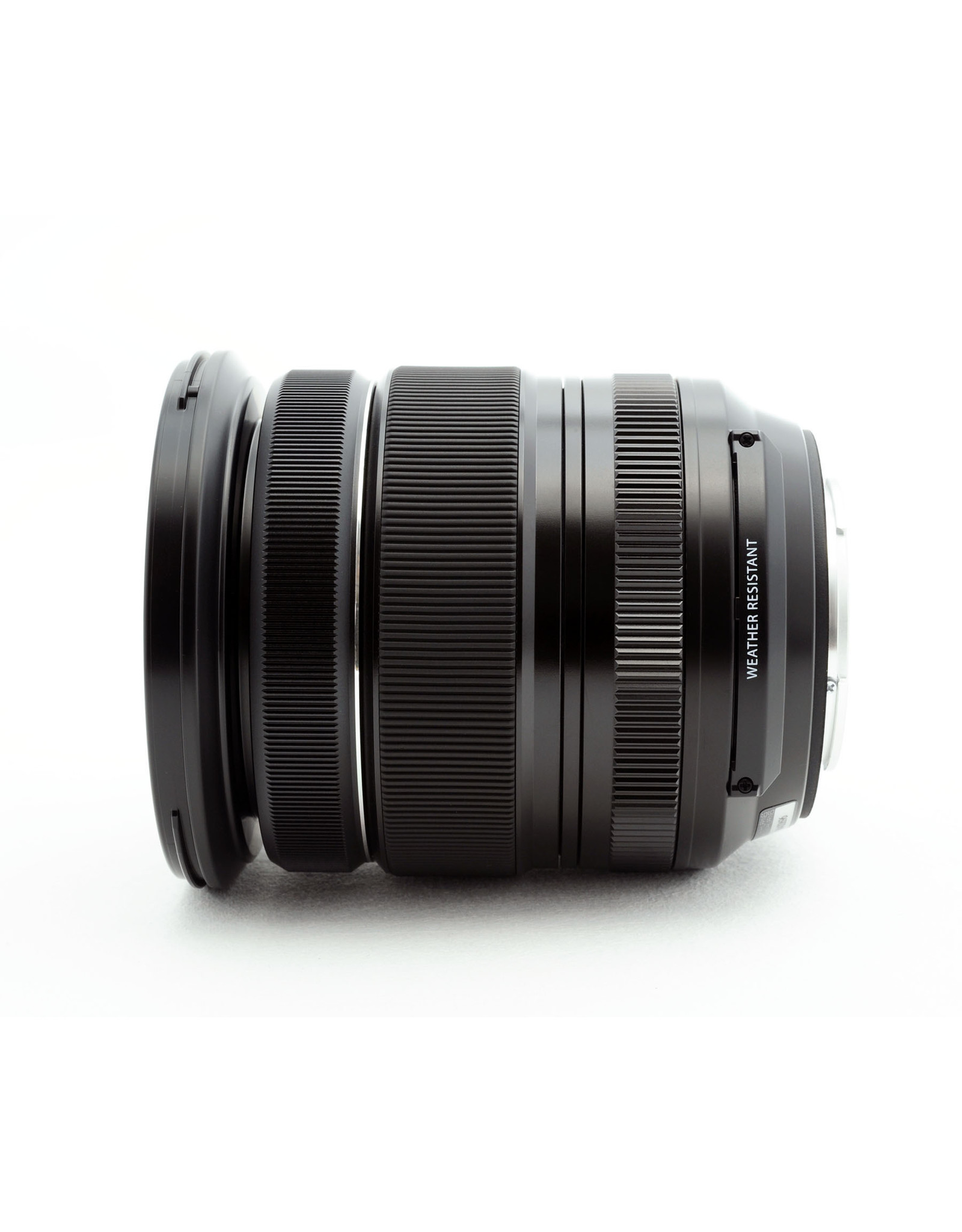 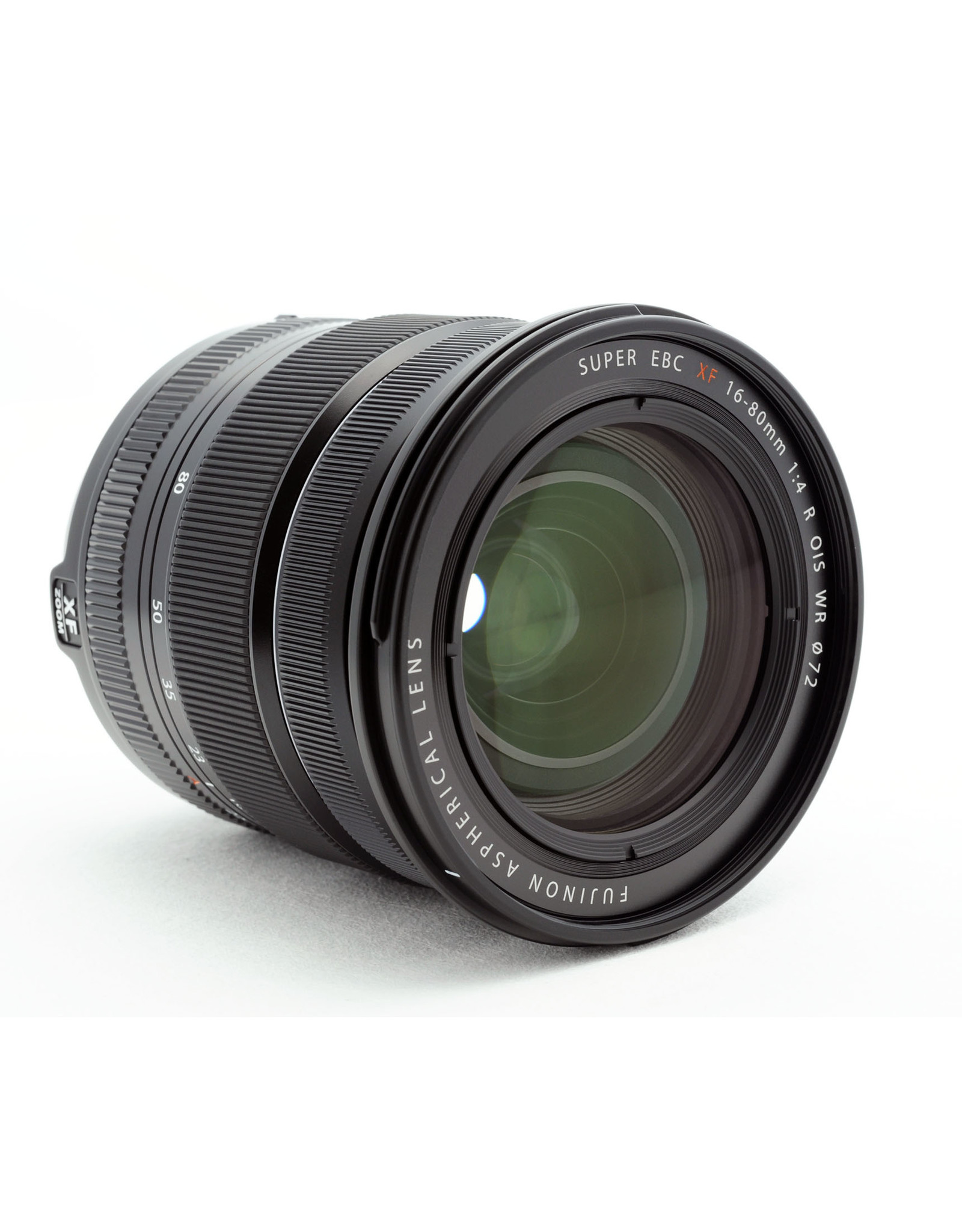 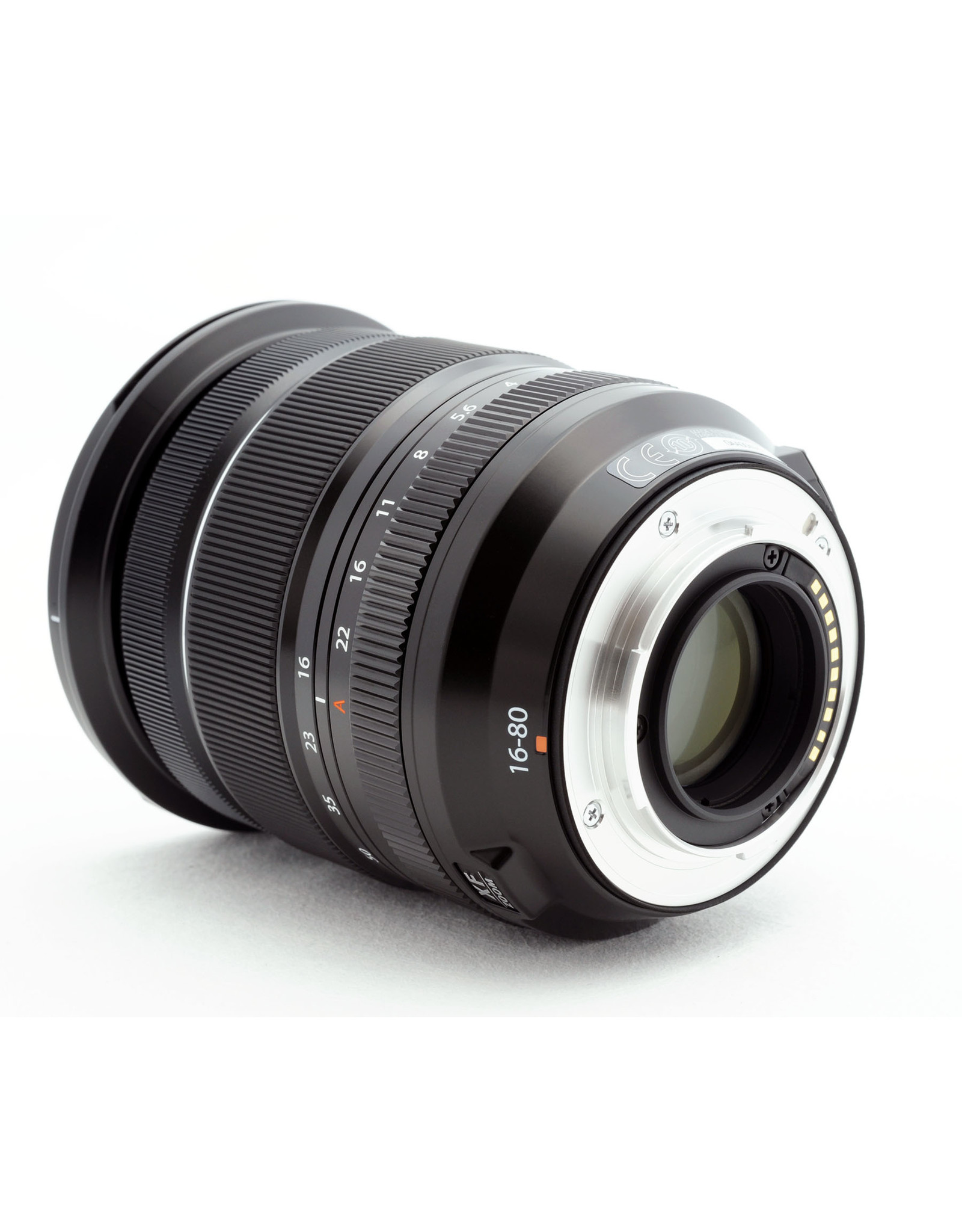 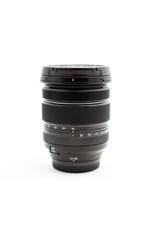 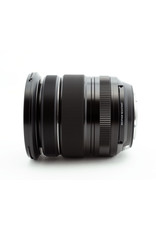 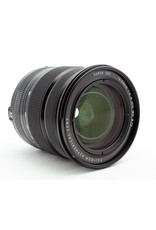 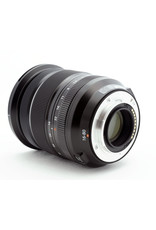 Compact zoom with a constant f4 aperture and 6.0-stop OIS

FUJINON XF16-80mm f4 R OIS WR has a maximum aperture value of f4 throughout the focal length of 16-80mm (equivalent to 24-122mm in the 35mm film format). This lens has a minimum shooting distance of 35cm over the entire zoom range, which gives a maximum shooting magnification of 0.25x. The compact and lightweight lens weighs only 440g which is approximately 40% lighter than an equivalent lens for a 35mm format system. When attached to an X-T3 the kit weighs only 979g and 823g when combined with X-T30, making it the ultimate travel combination. This new standard zoom lens features 6.0-stop OIS, meaning you can comfortably shoot in a wide variety of situations from a night scene or indoors without worrying about camera shake.