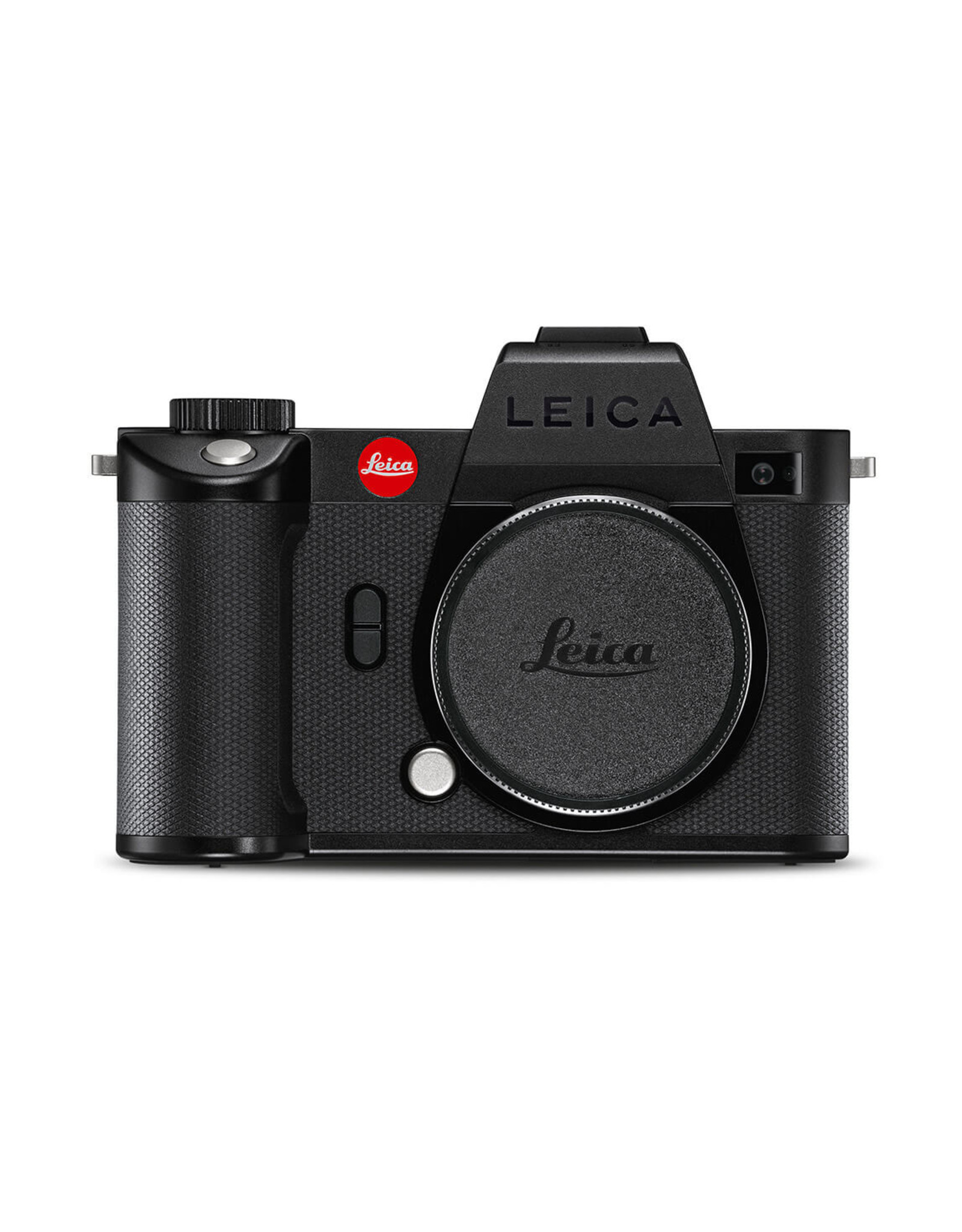 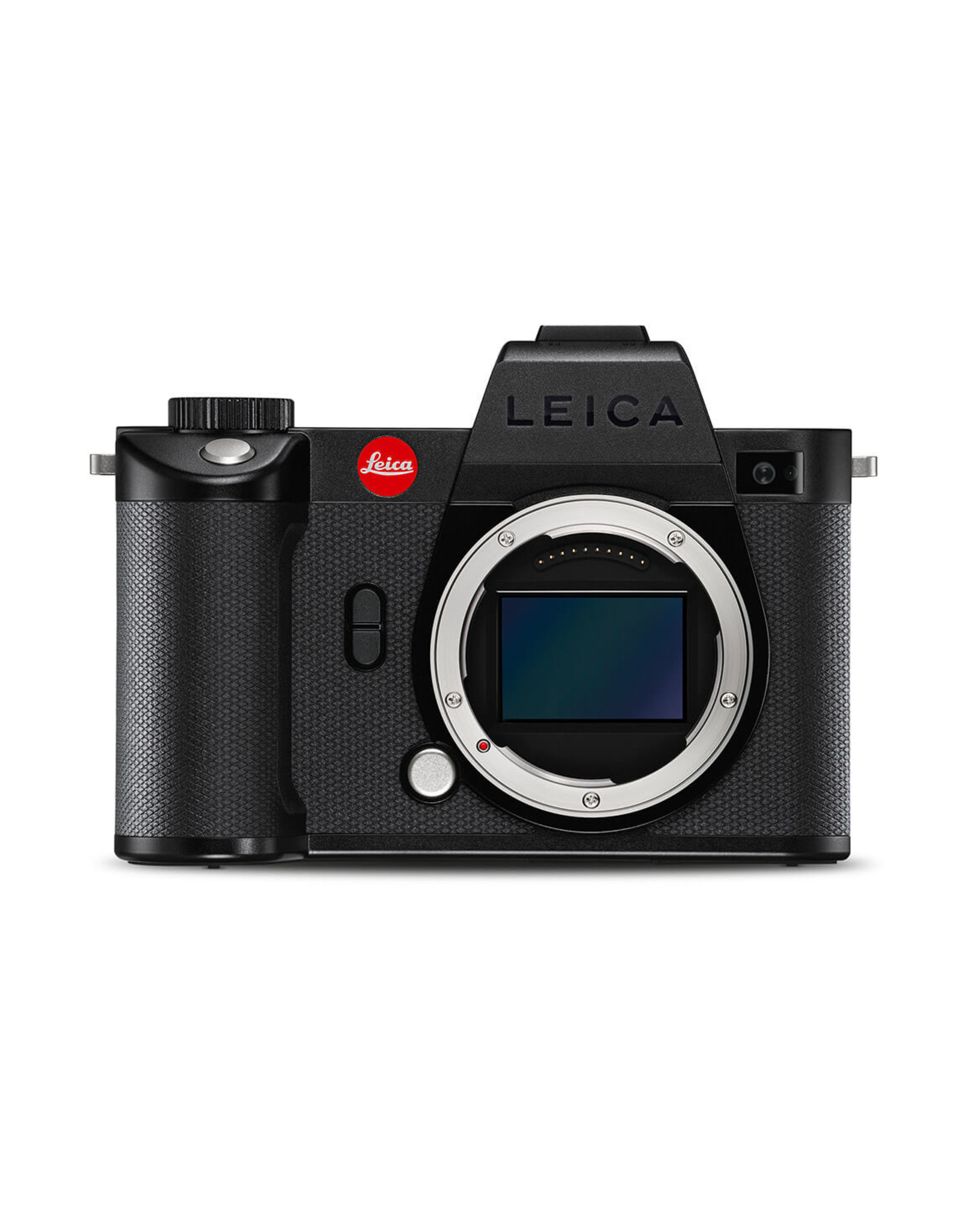 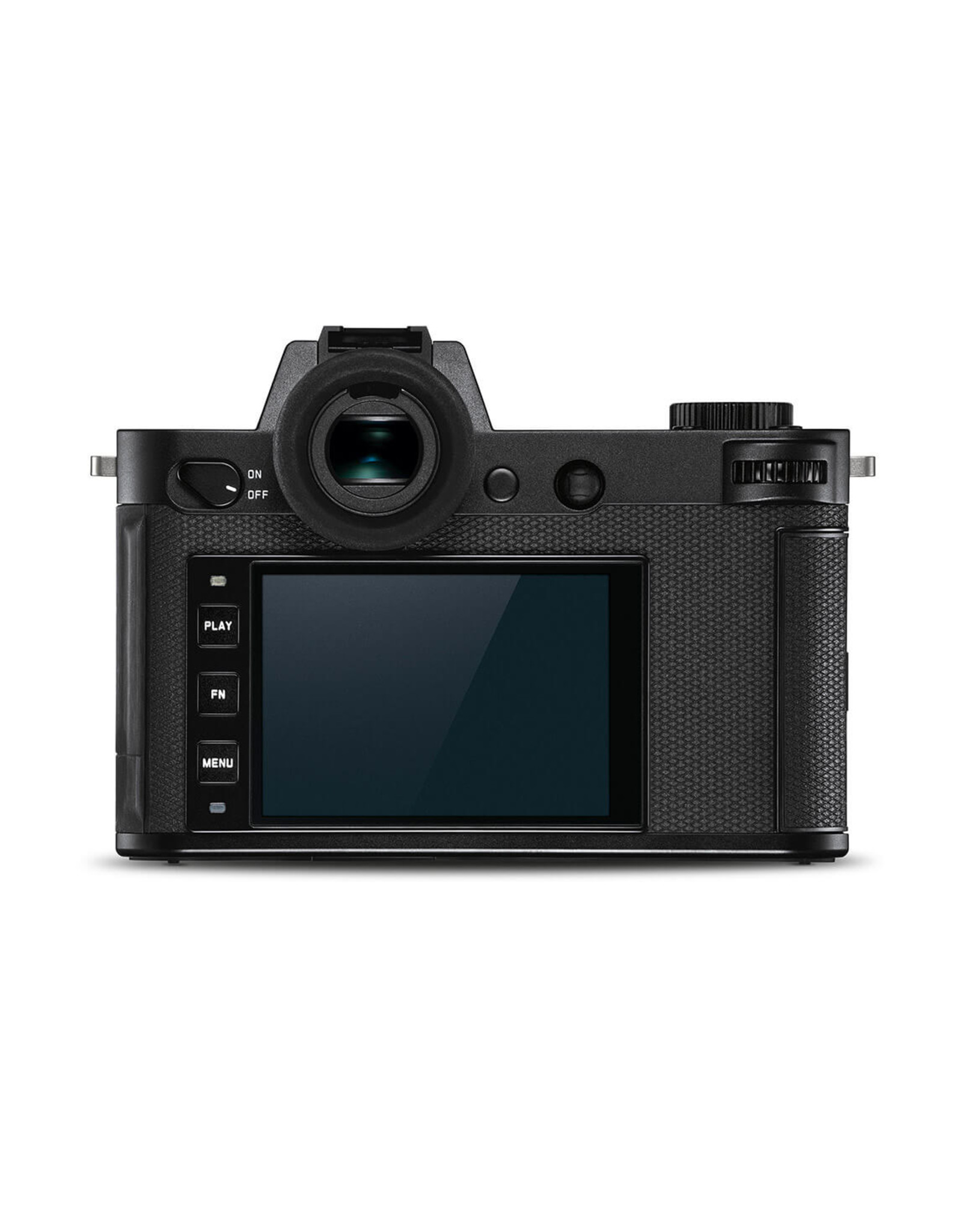 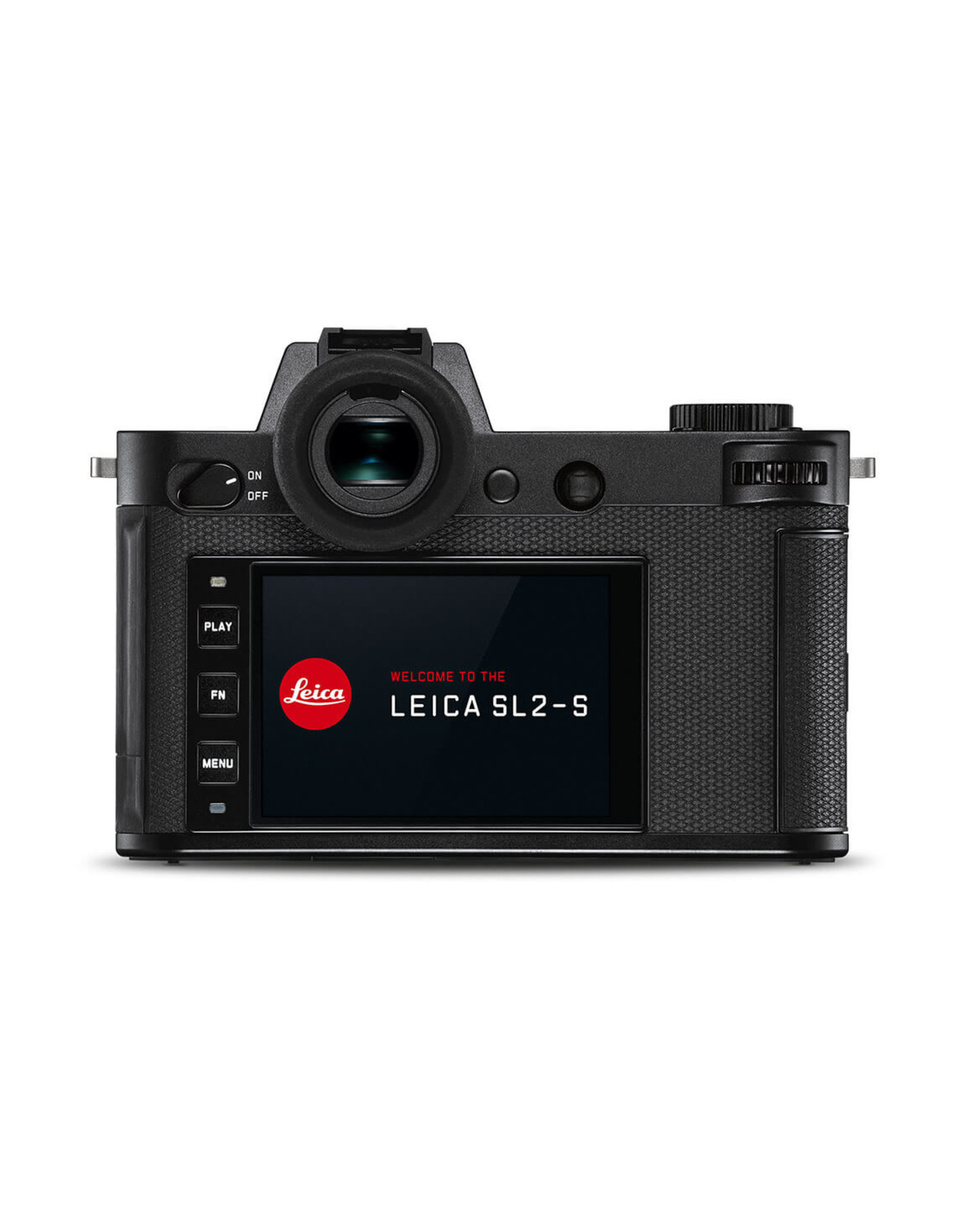 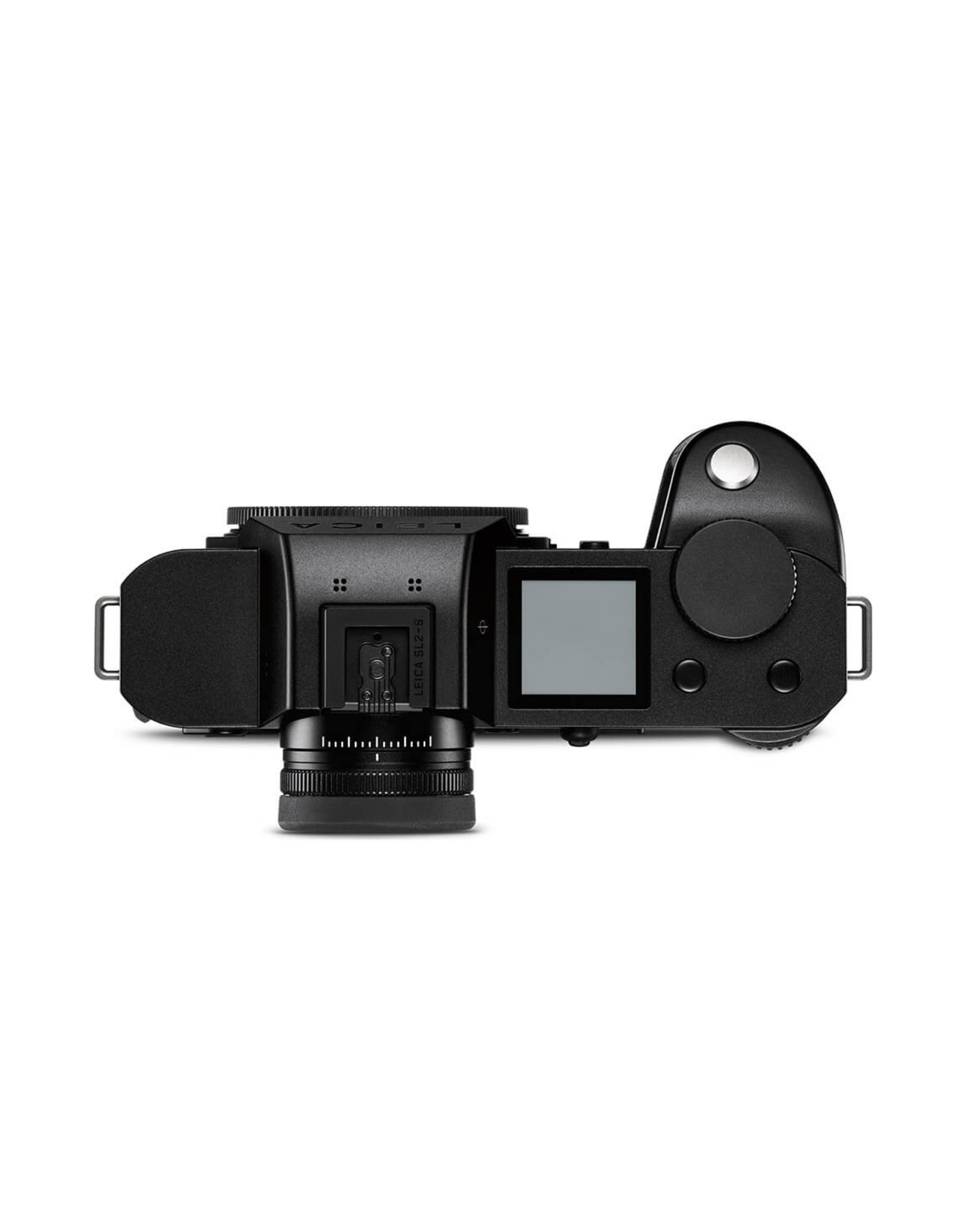 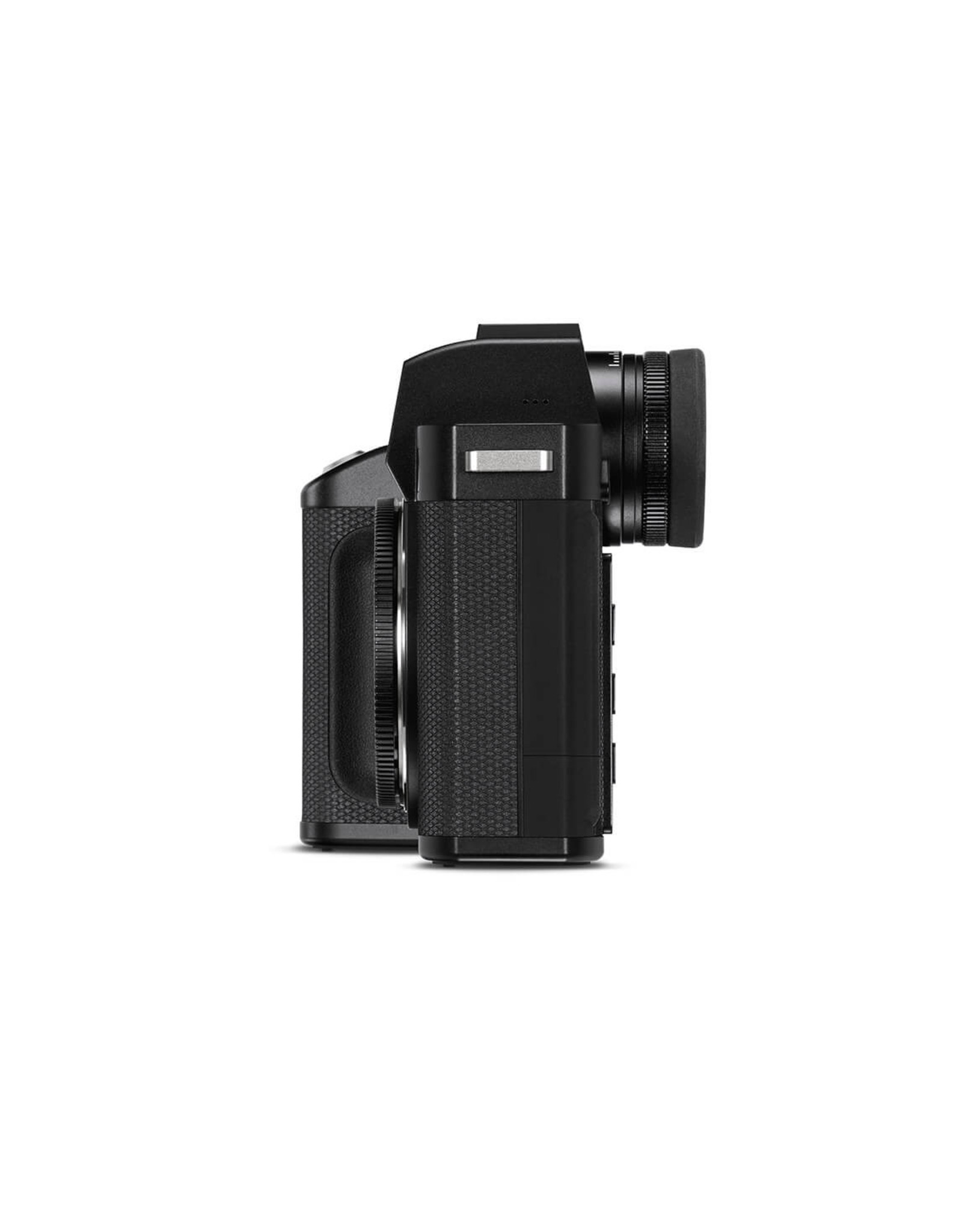 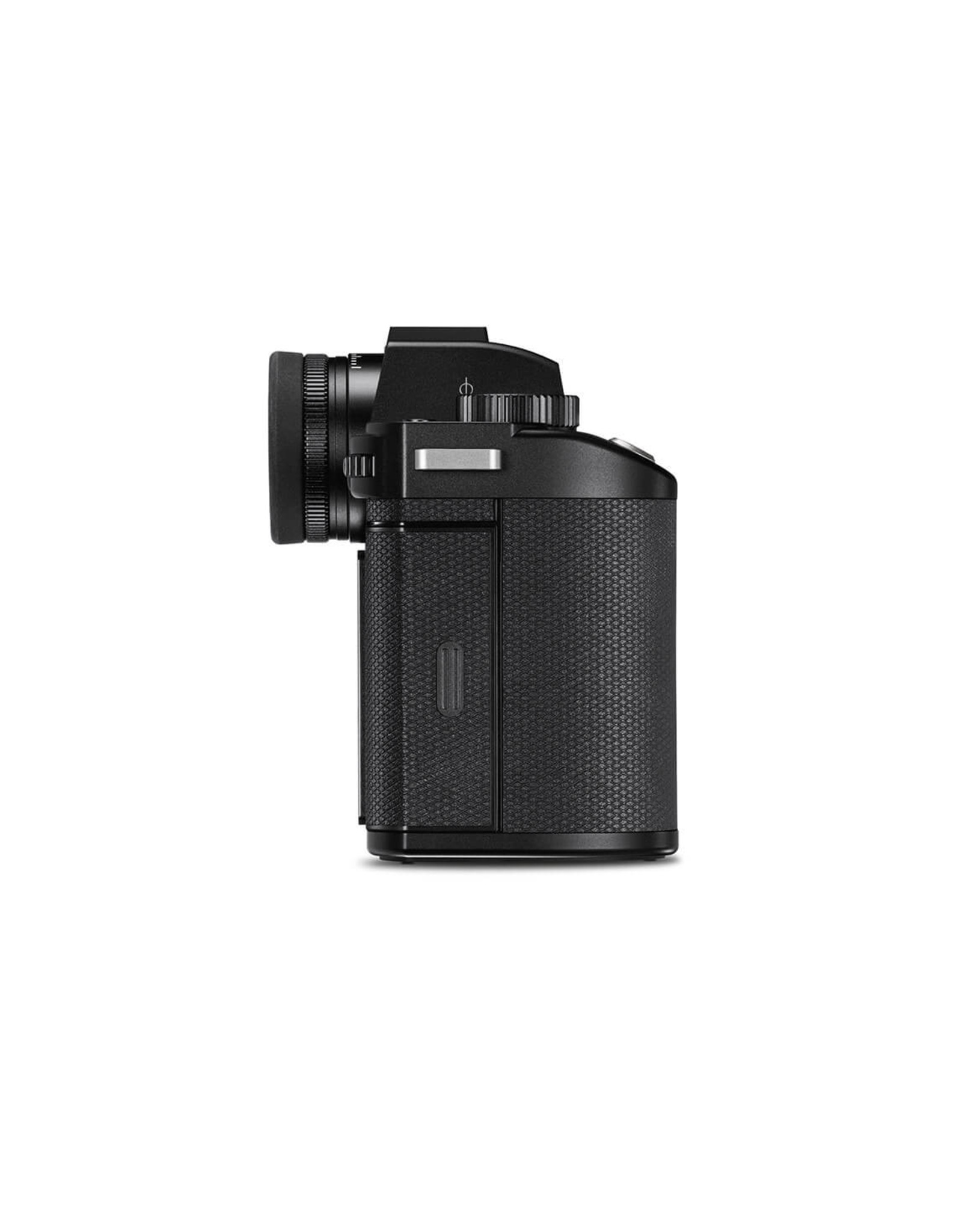 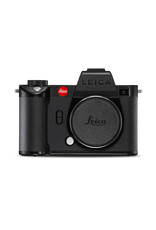 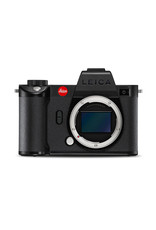 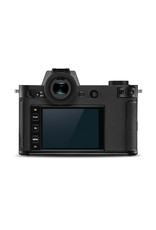 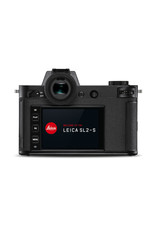 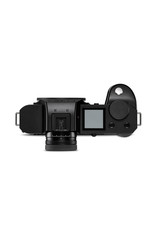 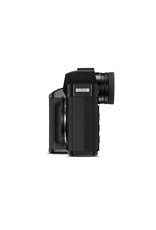 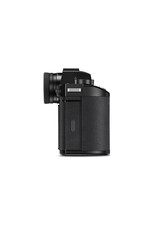 The SL2-S is Leica’s newest member to the SL family and follows in the footsteps of the SL2.

Built to the same robust design, but with a brand new 24MP CMOS-BSI sensor and the latest Maestro III processor, the SL2-S is built for speed and the most demanding conditions on set and in the field.

Full-frame of the latest generation

The new 24MP full-frame sensor that was designed exclusively for the SL2-S and combined with the latest Maestro III processor to ensure outstanding low-light performance and unbelievable shooting speeds.

With a 24MP sensor, the SL2-S has particularly good light-capturing capabilities, and the combination of ISO values up to 100,000 and multi-axis in-body stabilisation that ensures every shot is perfectly exposed and pin-sharp, even in the most demanding lighting conditions.

The camera’s unparalleled dynamic range further ensures that your shots record maximum detail in both highlights and shadows within the same image.

With continuous shooting speeds of up to 25 DNG images per second, as well as almost infinite image series in JPG format, limited only by the memory cards used in both UHS-II-compatible SD card slots, the SL2-S is well equipped for high-energy action sequences.

Besides the extraordinary performance in shooting photos at super-high speeds, the SL2-S can perform exceptionally demanding video production tasks, making it a great and compact alternative choice to more cumbersome, professional film cameras.

The SL2-S features two integrated viewing LUTs (Look Up Tables), which ensures the best live footage quality and less time spent in postproduction. A new firmware update* will allow the upload of individually customised LUTs, further reducing the time spent on postproduction work such as colour grading and making it easier to establish your own unique look.

Unlike any of its predecessors, the SL2-S allows for unlimited video recording. Without restrictions to the length of video (other than your medium of storage), a new world of creative possibilities lies ahead of you.

A further feature for content creators is the camera’s ability to shoot in HEVC*. This lossless video compression dramatically reduces the bandwidth requirement for live streaming. This makes the SL2-S a perfect addition to your live-streaming set-up.

*These features will be released in a firmware update in Spring 2021.

As part of a tethered workflow, you can connect your SL2-S and transfer photos directly to Capture One 21 Pro, making it easy to review your shots live and make changes on set.

Camera and lens profiles made specifically for the SL2-S allow you to retain authentic colours and details from original images in RAW files.

The SL2-S features a separate user interface for both photo and video. When set to photo, only settings relevant to photography can be accessed, and when set to video, video settings take centre stage. Entering ‘Cine’ mode changes the exposure terminology for those more accustomed to the cinematography world (T-Stops instead of F-Stops, Shutter Angles instead of Shutter Speeds and ASA instead of ISO).

This ingenious separation allows you to pre-configure the camera to each mode and ensure it’s ready for instant use when inspiration strikes.

225 autofocus metering fields and state-of-the-art face and body detection mean that a razor-sharp image of moving subjects has never been easier. Additionally to the classic AFc and AFs, the SL2-S’s iAF mode can be deployed to independently decide which AF mode best matches your needs.

There are now four fully customisable autofocus profiles. The Wildlife profile, for instance, caters to unpredictable movements and will automatically lower the autofocus’ depth-sensitivity responsiveness to account for subjects becoming obscured by their natural habitat.

Further autofocus enhancements are coming in the firmware update in Spring 2021.

Just like the rest of the SL range, the SL2-S is made for longevity. The top and bottom plate are made of milled aluminium plates, the rest of the body is created out of die-cast magnesium. Durability is at the heart of the design, and the camera is sealed with an official IP54 rating, making it safe to use under extreme weather conditions as well as temperatures from -10 to +40 degrees Celsius.

When combined with the weather-sealed SL lenses, the system is fully prepared for adverse weather conditions, rendering bulky exterior weatherproofing solutions a thing of the past.

The SL lens catalogue currently features eight individual lenses, with focal lengths ranging from 16mm to 280mm, with more in development. With the SL2-S’s native L-Mount, its range of compatible lenses is further expanded by 6 lenses in the Leica TL lens catalogue and a wide array of lenses as part of the L-Mount alliance.

For the complete cinema set-up, the SL2-S can also mount the whole range of Leitz Cine lenses, which are used by industry professionals in Hollywood and beyond.

The SL2-S is fully compatible with the Leica FOTOS App for iOS and Android, allowing you to control the SL2-S directly from your smartphone or using your device as a portable live screen.

With regular updates to the App as well as the camera’s native firmware, technological advances to your SL2-S are guaranteed on a regular basis and backed by a team of support technicians.

The first major firmware update is due in Spring 2021.